A FASHION AND LIFESTYLE BLOG BY MONI 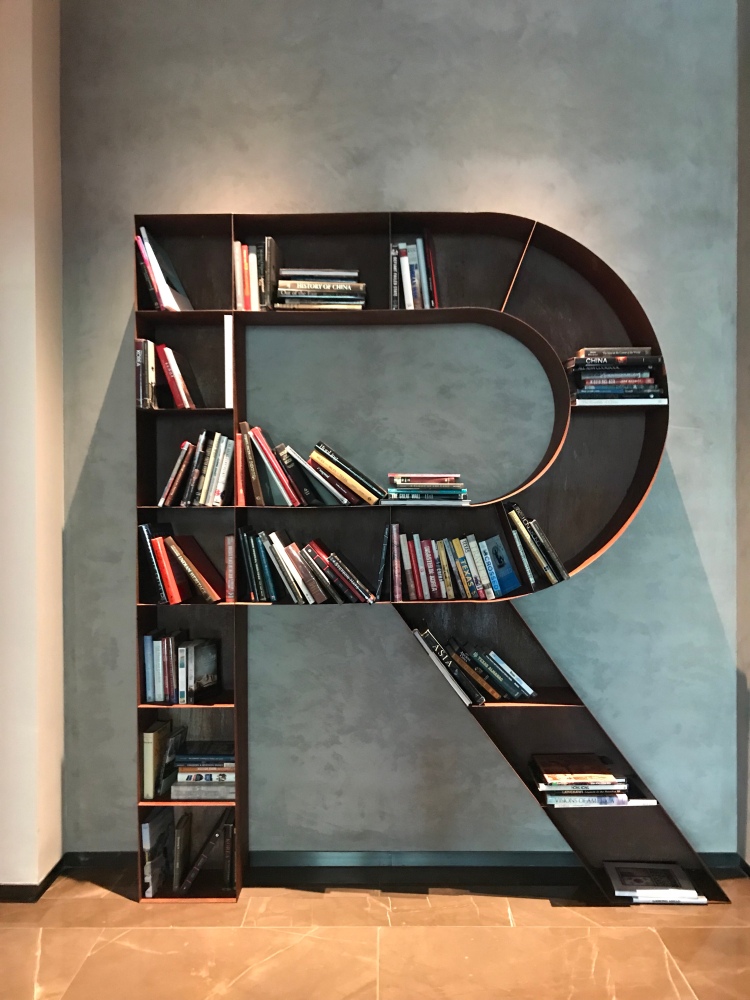 Let me know how you are doing! I want to hear your story.

There’s something about how I’m feeling today. It’s slightly different than usual and I want to explore share my thoughts with you. I’m actually writing this post from my iPhone so bear with me as I dig a little deeper…

Yesterday I had a semi-stressful day because I was dealing with a graduate 👩🏽‍🎓 group assignment that’s been hard to organize. It’s Thanksgiving holiday so who wants to study?! Also, a romance interest of mine went dark.

I think he disappeared into outer space.

Between balancing emotions and rational thought about either topic I didn’t want to loose myself, to not feel exactly what I needed to so I asked myself “Do you feel anything? I was surprised to discover that I really did, aside from the frustration of either scenario.

END_OF_DOCUMENT_TOKEN_TO_BE_REPLACED

One thing that my current MBA program has taught me is that reading and writing are the tools to success. It sounds so simplistic and a little plane but it’s the truth.

Think about it, if we didn’t read then we would not be privy to excitement via text messages or subtitled French Noir films. And if we did not write, then we wouldn’t have the ability to express emotion on paper. Sure, we’d be able to explore or share our voice and physical movements but the ability to write is absolutely freeing.

END_OF_DOCUMENT_TOKEN_TO_BE_REPLACED

I’m not sure what’s going on with Mother Nature but yesterday’s wind by the bay was incredible. As I tackled my daily walk I couldn’t help but sorta dance in it! 💃🏽 END_OF_DOCUMENT_TOKEN_TO_BE_REPLACED 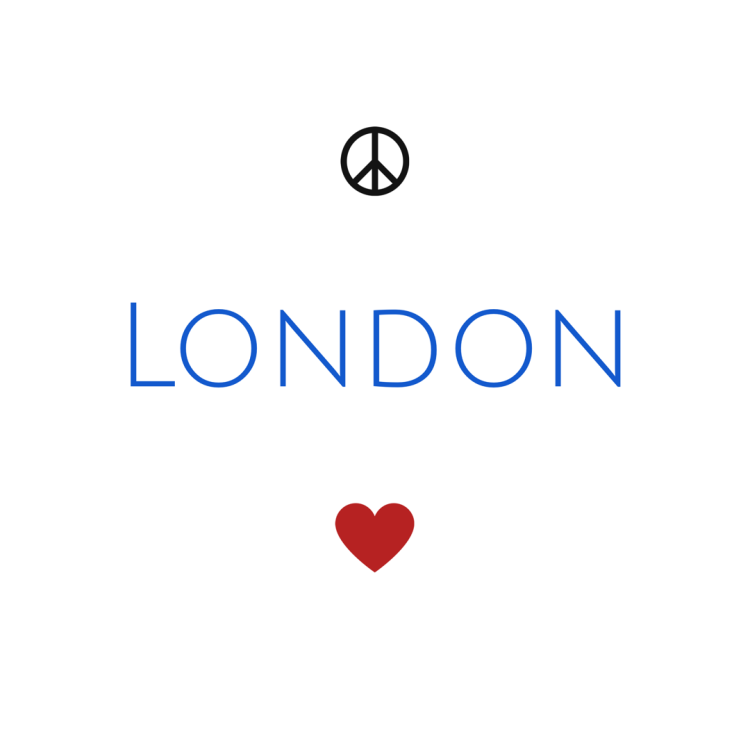 I’ve chosen to lightly use my blog to speak about political issues or states of change that obviously need to happen—but after yesterday, enough is enough.

#SeeSomethingSaySomething was conicodnetally something I leaves back in grade school and couldn’t be more relevant than today.

Our world is depending upon us to treat thy neighbor as you would thyself and with respect. We don’t have to agree with each other. We’d Int have to believe in the same God or Ala. We don’t have to exchange a single word with a stranger. But we should value human life and breathe. And we should not believe that we are, as humans, justified in taking someone else’s life at our pleasing.

It’s sick to think that people are out there with this (violence and death) as their main life’s objective. I’m not sure where this mentally stems from or if history is simply trying to replay itself to teach us a lesson on listening. I mention listening because I feel that’s something I have to work on and keep working on until this current social climate changes. I urge you to do the same and encourage others to act peacefully.

It’s our time to step up in justice and because enough is enough. 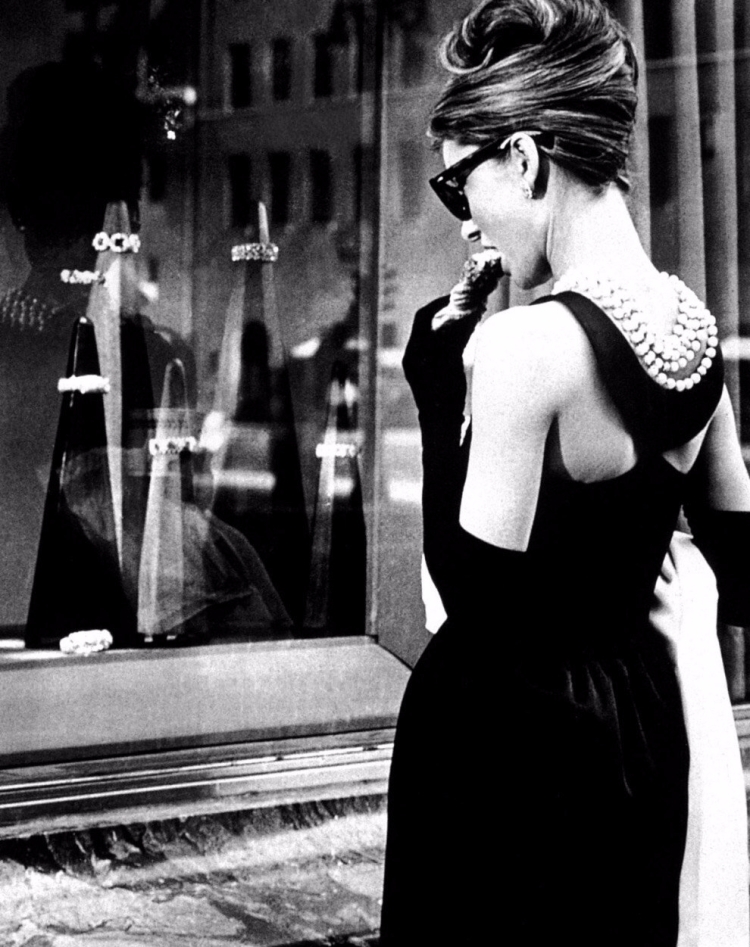 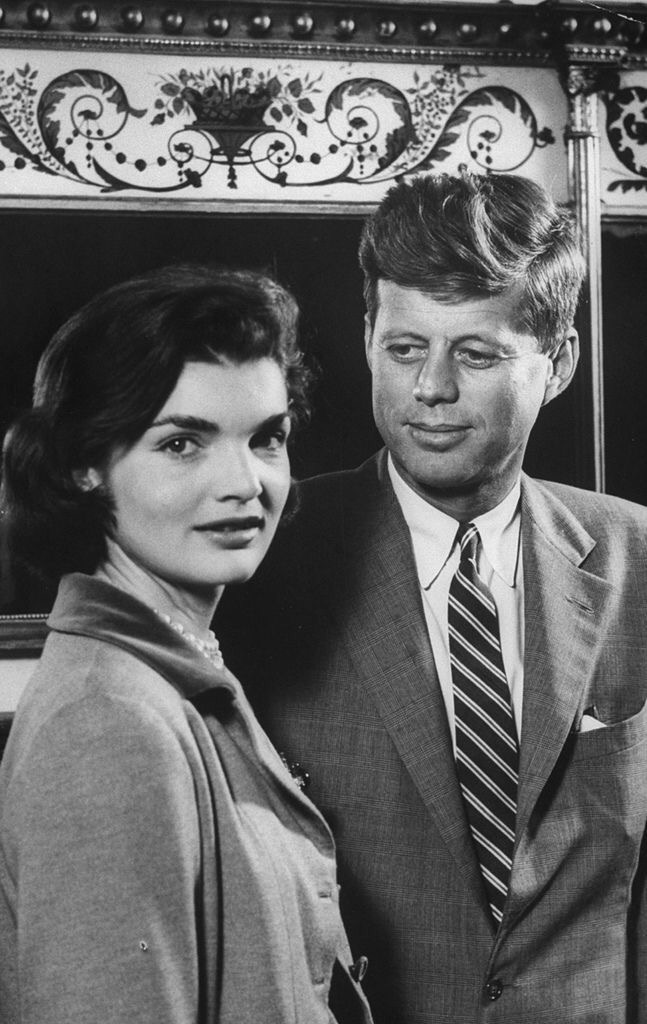 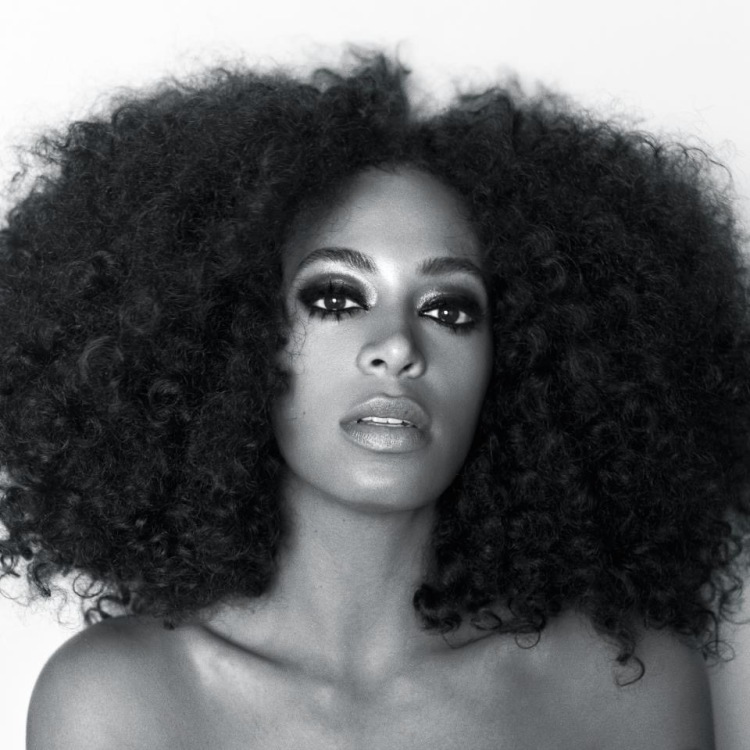 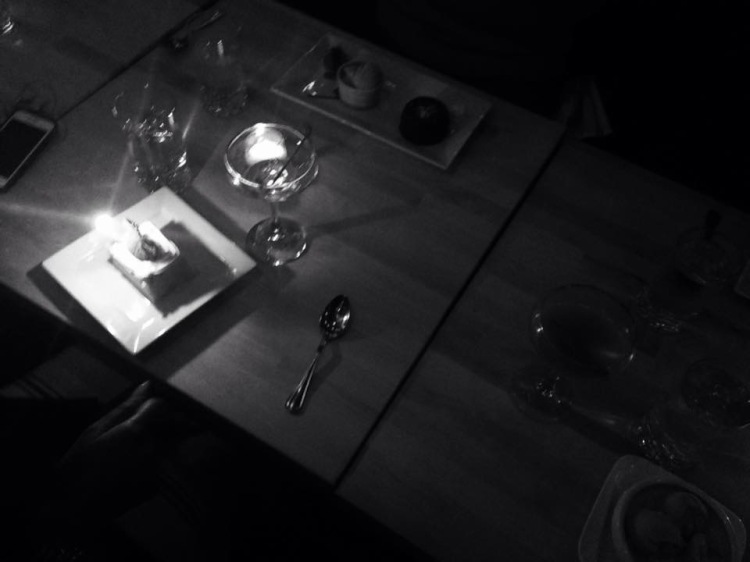 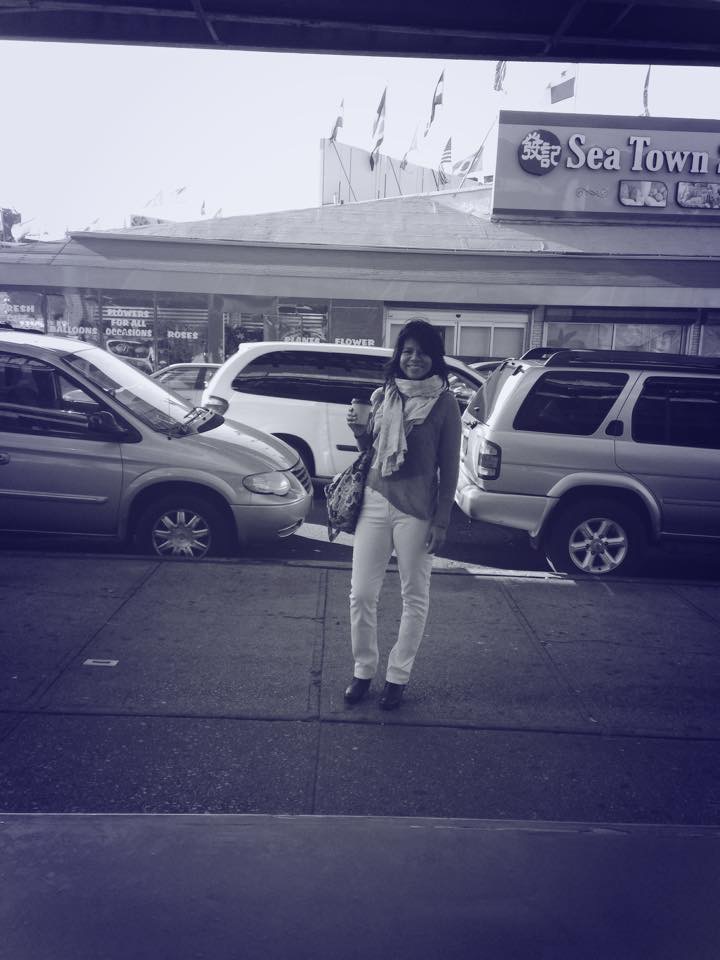 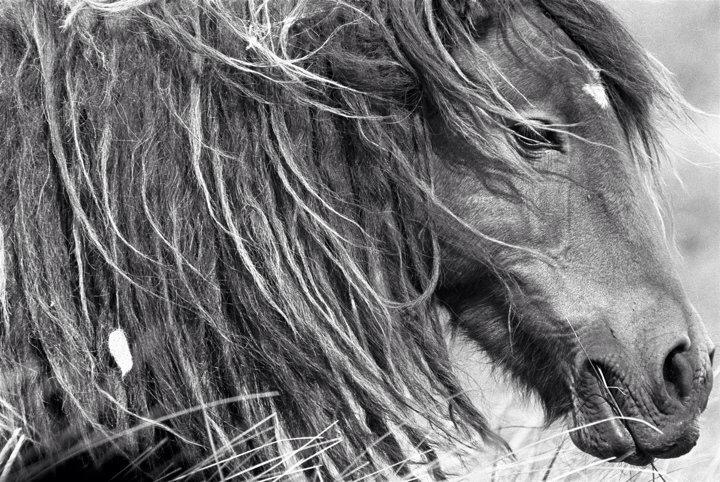 I’m mentally preparing to travel to NYC + Brooklyn for 14 days and honestly, I can’t contain myself. I keep wondering what I’ll do or where I’ll go because I’m not pre-planning a single event. Crazy? I’m dreaming of wandering and window shopping—maybe meeting someone new and just soaking up NYC. END_OF_DOCUMENT_TOKEN_TO_BE_REPLACED

And the list goes on as to new language waves that have hit our society kin to a tsunami. In all seriousness, as a budding 38 year old I have witnessed at least three decades of language evolution that’s sometimes too much. #SMH

During the 80s we all wanted to be “Pretty In Pink” cool and drop “major” as a noun, verb and even pronoun. The 90s brought out the surfer in us and “dope” or “tight” seemed to take over ideal adjectives. Also, I think OMG was dropping on the scene during the late 90s but had yet to catch a break until “Clueless.” And those 2000s. What a doozy and melting pot. Language pretty much changed in tandem with the dawn of Twitter, hashtags and text messaging. Forget calling someone. Text, text and text.

I’ve never been an English or grammar expert and often struggle to make complete sentences. But within the moments when I’m on point, or in back and forth banter, I’ve most certainly swapped “Moni Speak” during flows of speech. What those words might be fore stand for is always up to questions, especially my use of the word #lit. And now that I’m heavily involved in business coaching words such as “Ninja” are so normal from 9-5 that they trickle down to everyday and I find myself saying to my 10 year old newpher when he reaches level 2 million Wii, “Wow, you are Ninja!.” That may or may not make sense but it does for me. I’m I or you engaging in the demise of proper English or bringing the juice to modern day exchange? I like to think the later. May we look back at these days of using short acronyms-hashtag combos like #SMH and the word like, like, what was I thinking? For sure. But for now, I’m sticking to this wave of radical language ideation and creating and smiling through it. Filter as needed is my motto.

What about you? Do you think English is on a downward spiral? LMK.

PS. Check out this TED Talk from a Lexicographer who breaks down natural language rules and the freedom we embrace in making new words. It’s lit.

Hi! I'm Moni, author of Fiesta. I'm a fashion and lifestyle writer based out of NYC and TX. This blog is an intimate view of my person, which encompasses all things art, technology, photography and fashion. Did I mention I'm a fly by night traveler and food lover? Click "About" to learn more about me and what I've been up to. PS. I update content every Monday, Wednesday and the weekend.